In a great ambient of Viennese Jazz Club “Porgy & Bess” DUSHA CONNECTION feat. WOLFGANG PUSCHNIG has presented their new Album called “Invisible Bridges”. Unfortunately not in front of the real audience due to a generally known epidemiological situation, but the audience from all over the world had an opportunity to enjoy their  online live concert.

Esad Halilovic (drums), Clemens Rofner (double bass), Sebastian Schneider (piano) and featured artist Wolfgang Puschnig (alto saxophone) make European music history and its stylistic diversity the theme of their album. They describe how the traditional folk music of different regions have cross-fertilized each other. For instance, after the expulsion of the Sephardic Jews from Spain at the end of the 15th century, a fado melody became the leitmotif of a Bosnian sevdalinka – a ballad form typical of Sarajevo. Similarly, Yiddish klezmer harmonies appear in Greek folk songs. The album of Dusha Connection has source in various musical elements which merge into a truly homogeneous overall sound – above all thanks to the marvelous interplay of the musicians. 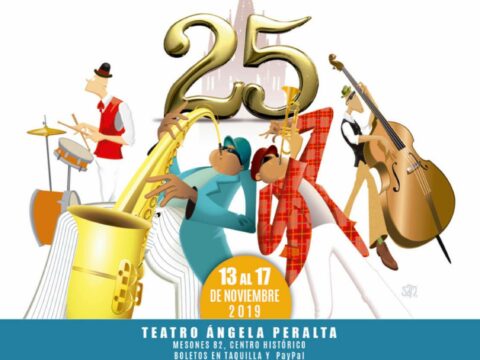